I’m on a ‘Brain Sabbatical’… How About You? 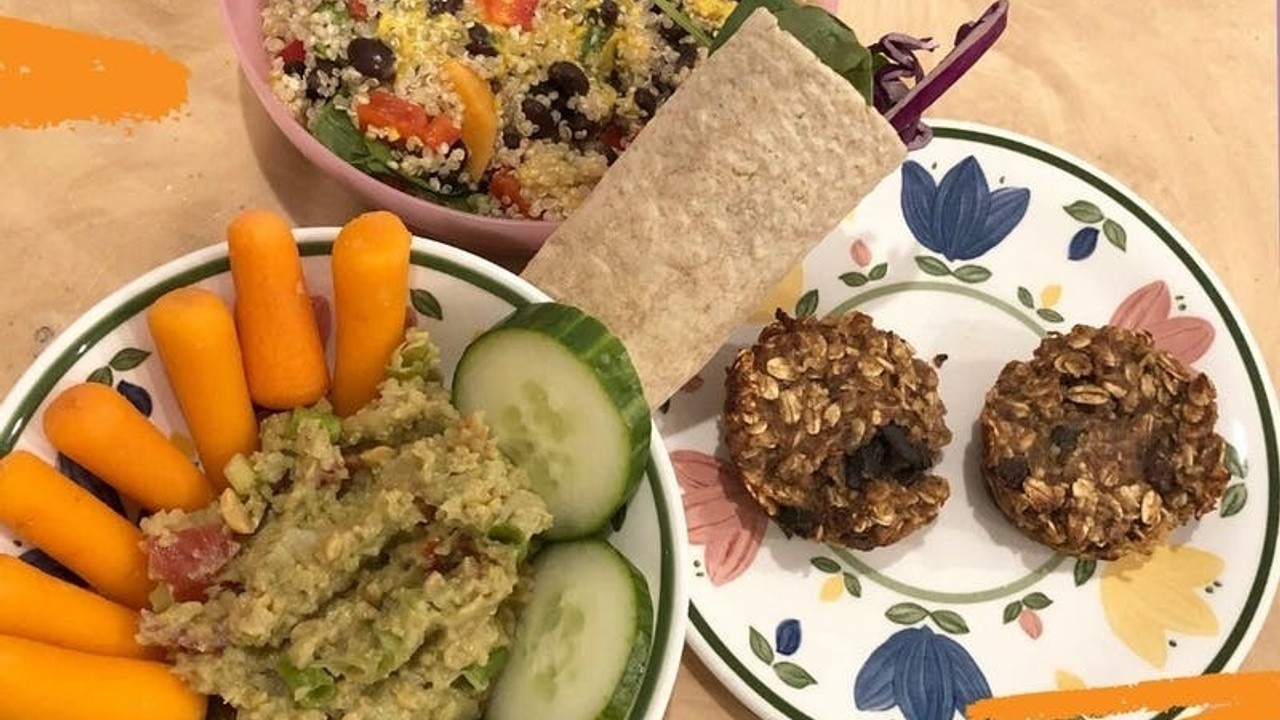 Feeling overwhelmed? Here’s how to cope.

On the heels of a deadly pandemic – now entering its third year – we’ve been dealing with a lot. As I’ve mentioned over the past few weeks, I’m also struggling with a few personal issues, including watching over my beloved dog Benji, who’s nearing his end of life due to terminal cancer.

As you probably know, when life gets ultra-challenging and you’re facing illness, job loss, a death in the family or marital problems, your mental bandwidth is severely reduced. It’s hard to function or tackle our day-to-day responsibilities. Our brains, for the most part, simply check out or take a sabbatical. I know mine certainly has!

When we’re grieving or struggling with an overwhelming situation, many people simply leave self-care by the wayside. I’ve been a wellness professional for many years, and believe me, I’m no different than everyone else – when you’re running...

Which has more sugar - soda or fruit juice?

It's like I'm on a scavenger hunt in search of hidden / added sugars in beverages. "No Added Sugars" listed on food labels can be a misleading claim, and not the same thing as saying "no sugar." Companies take real fruit, concentrate it into pulp or puree, and then use it to sweeten beverages. Because it comes from fruit, food labeling laws allow the sweetener to be called natural, and the claim "no added sugars" is permissible, even though the fruit is basically processed into sugar or syrup.

Here are 4 tips to help you think before you drink:

1. Read the Nutrition Facts: If Added Sugars are listed, look at the number of grams in one serving size.

2. Check the Ingredients List: If Added Sugars are not listed in the Nutrition Facts or if the beverage label says "no added sugars," then look at the list of ingredients. If you... 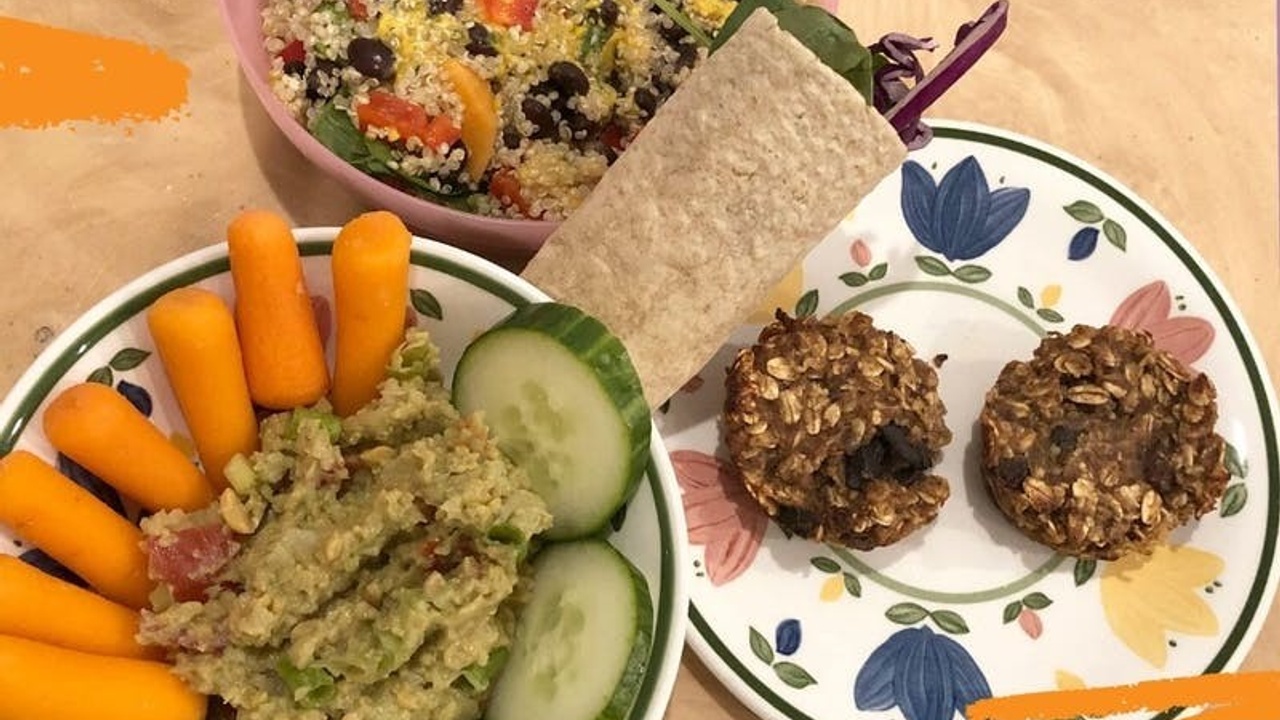 Have you seen the Netflix movie The Game Changers?

This movie changed the way I think about plant-based diets for not only improving health and preventing disease but for boosting energy and athletic performance.

Despite maintaining what I thought was a healthy whole foods diet, my A1C levels (blood glucose) have bordered pre-diabetes for many years, with doctors' recommendations to start Metformin (diabetes medication).

I carry my dad's genes but my mission is to reverse diabetes with a different nutritional approach.

Recently, I became a new patient of the medical doctor featured in The Game Changers (he's also the former internist for the St. Louis Rams football team and the St. Louis Cardinals... 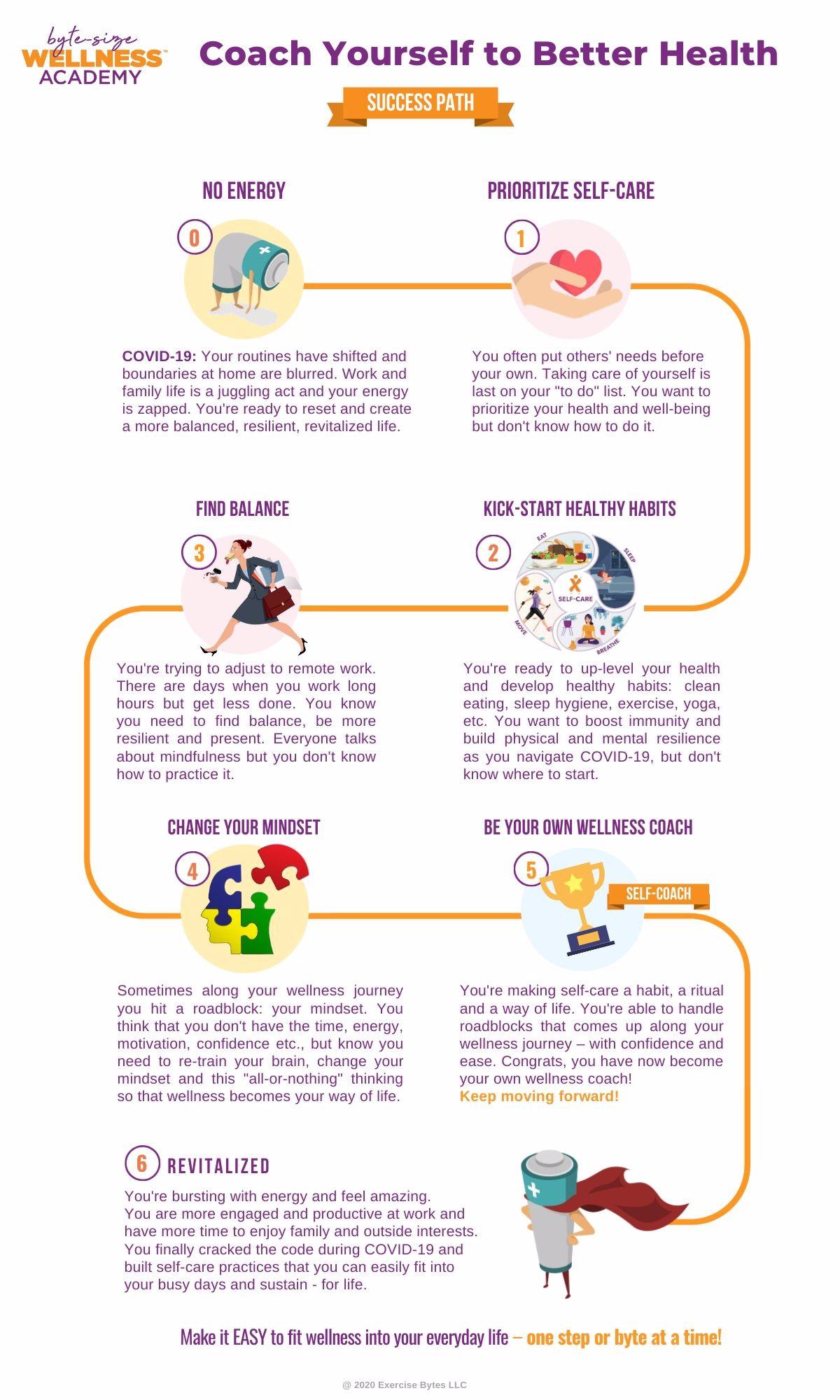